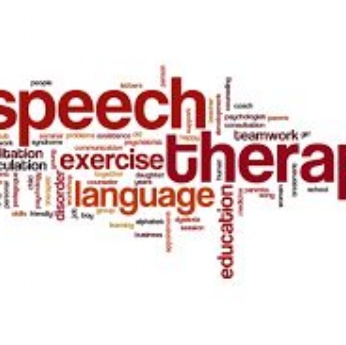 Therapy, of any kind, does not lend itself well to the virtual world.  However, in Speech and Language Therapy, we have adapted some of our approaches to meet the demands of the current situation.  To help students with their reasoning skills, we took some year sevens on a few trips…..virtually, of course!

What looks like a simply identification task involves some vital skills which students with Speech, Language and Communication needs find difficult. These skills include: expressive vocabulary; verbal reasoning; using grammatical constructs such as conjunctions and formulating full and meaningful sentences.

Here are some of the results. 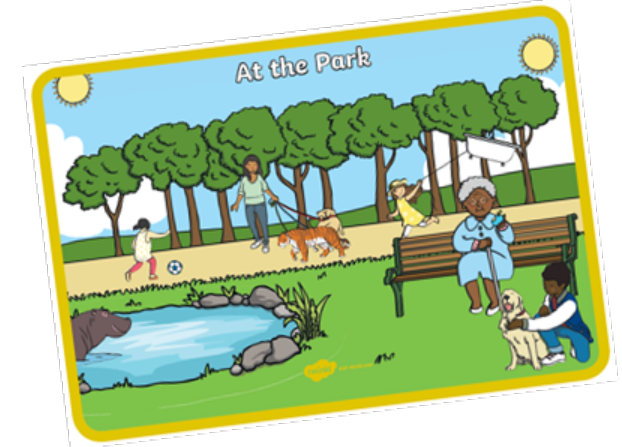 The tiger in the picture shouldn’t be there because it is meant to be in the zoo it is wild animal not a pet.

The hippopotamus in the picture shouldn’t be in the water in the park because it is meant to be in the jungle.

The girl in the picture is flying a bathtub instead of a kite I do not think that is right because the bathtub is meant to be in the house.

The old lady is eating a blue apple instead of green or red. 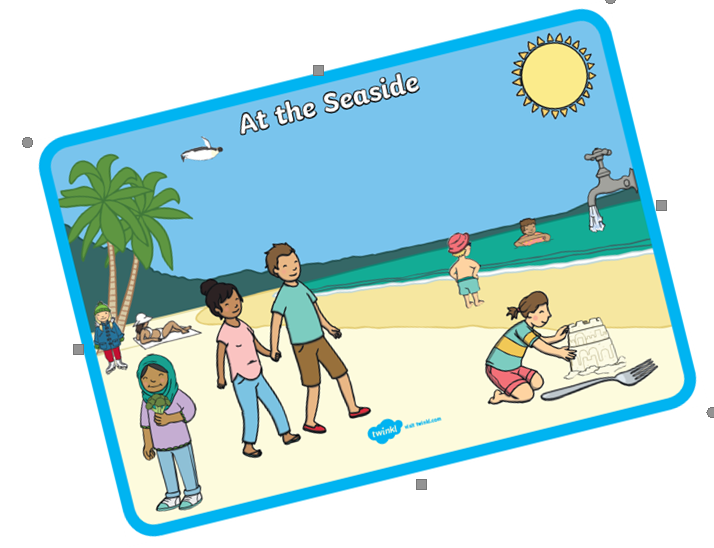 The next one I saw was the girl holding broccoli at the beach because I thought you had to have ice-cream.

In the sky I saw a flying penguin, but I thought they would have to live in the Antarctic to survive.

And the last one I saw was the girl in ice-skating suit but there is no ice which is out of the ordinary.

Why is this a win for everyone?

These skills are needed across many curriculum areas, whether the students are practising writing a PEE paragraph in English, explaining why certain substances reacted as they did in a Science experiment or why it is important in PE to warm up our muscles before a game of football.

This is a prime example of how Speech and Language skills underpin learning.

Would you rather be able to move silently or have an incredibly loud and scary voice?

I would rather move silently because I can then make a quick escape if I do something mischievous.

I would rather be incredibly smart with average luck because if you are smart you will make plenty of money and be successful. But, if I was incredibly lucky with average intelligence then I won’t be very ambitious and won’t want to achieve things.

These seemingly trivial questions help our students with Speech, Language and Communication Needs to practise some vital skills with which many have difficulty.